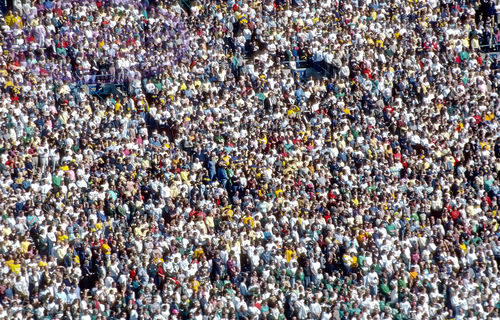 In a disturbing report prominent scientists now believe inbreeding dates back to the very dawn of mankind; their work confirming that every man, woman and child is related to everyone else living or dead. That common thread, they say,  is END_OF_DOCUMENT_TOKEN_TO_BE_REPLACED

Richard Silver, a spokesman for C-SPAN, the network that broadcasts unedited programming relating to U.S. political events, announced that they have reached an agreement with the Republican Party to produce a reality show tentatively titled “Get Real With The GOP”. END_OF_DOCUMENT_TOKEN_TO_BE_REPLACED