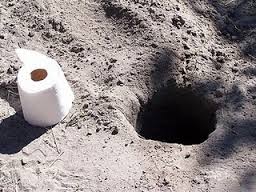 A recent study by the World Economic Ranking Council has downgraded the so-called ‘Third World’ into fifth place. Although considered controversial  the Council’s conclusions are often used by international bankers, arms salesmen and party planners among others, According to the END_OF_DOCUMENT_TOKEN_TO_BE_REPLACED