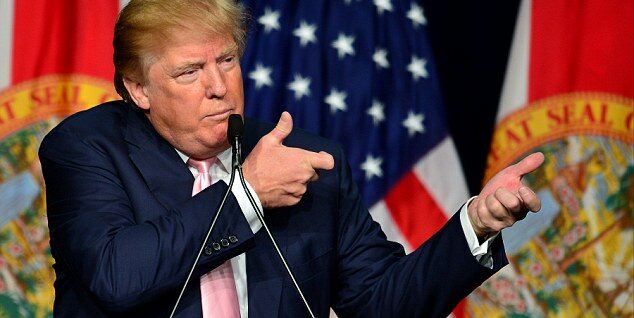 A portion of the redacted Mueller report is said to include an account of a young Donald Trump shooting a man on New York’s Fifth Avenue years before he was elected president. According to a senior FBI official, who was END_OF_DOCUMENT_TOKEN_TO_BE_REPLACED