Fox News is said to be in negotiations with President Donald Trump to co-produce a reality show tied to his re-election campaign. The program, tentatively titled “The Emissary”, will pit selected high end contributors to the Republican party and GOP END_OF_DOCUMENT_TOKEN_TO_BE_REPLACED

American intelligence sources, as well as a pack of cub scouts on a ham radio in Newfoundland, say they have intercepted communications between ISIS and other terrorist groups that lauded the United States withdrawal of troops from Syria. The communiques END_OF_DOCUMENT_TOKEN_TO_BE_REPLACED 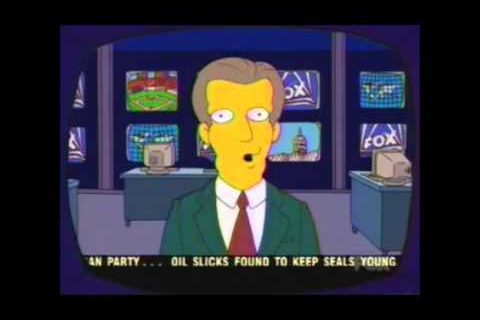 Fox News and the Cartoon Network are reportedly in talks to merge into what would still be known as Fox News. “It‘s the perfect synergy between two leaders in their fields. This is an opportunity to cross over personalities from END_OF_DOCUMENT_TOKEN_TO_BE_REPLACED